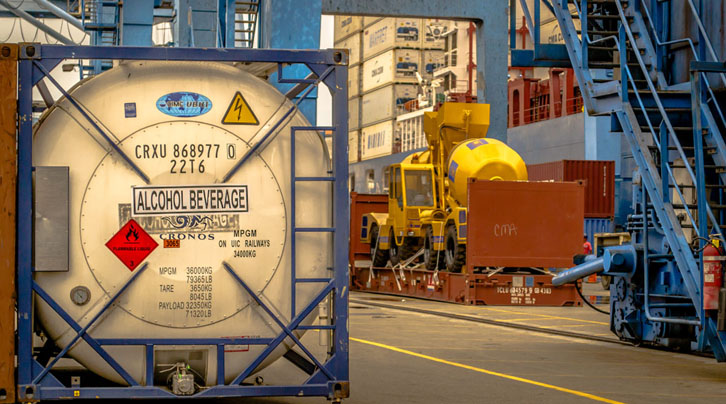 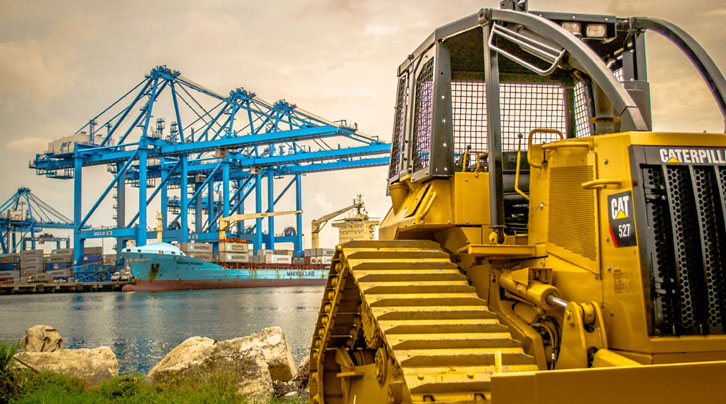 As the second biggest port in the world, Colon processes the vast majority of goods and materials that flows between Latin America and the rest of the world. Servicing this supply chain is the Manzanillo International Terminal (MIT), a subsidiary of Carrix, the world’s largest privately held marine and rail operator. This cutting edge facility is located on the site of the former United States Navy Coco Solo Submarine base and served a variety of uses over the decades from the 1960’s until the mid-1990’s when Carrix and two of Panama’s most influential families, the Motta and Heilbron families, joined efforts and developed the Manzanillo International Terminal.

MIT began operations in 1995 and to-date has invested $650 Million into operations and development. This bustling processing center is fueled by a winning combination of strong leadership, progressive human resources enrichment efforts and innovative technologies. While forward-thinking productivity solutions such as the stationary cabin and remote cabin were developed and first implemented at this conveyor of commerce, Manzanillo International Terminal has also invested $6 Million in the communities of Colon while focusing on providing opportunities for professional development to the 1200 employees that fill its ranks. Of these employees, 90% are from Colon itself and 200 are original staff that started with the facility in 1995.

Today, MIT continues to set the pace for development and is currently increasing capacity from 2.2 Million TEU’s (The Twenty-Foot Equivalent Unit (TEU) is the industry standard unit of measurement for assessing volume of containers that are moved) to 4 Million TEU’s per year. This expansion will be funded by a $270 Million investment and is expected to be completed by 2015. As a clear leader in the shipping industry, Manzanillo International Terminal is called on by all top 15 of the world’s largest carriers and enjoys the benefits of being the only terminal with direct access to the Colon Free Trade Zone allowing for more secure and efficient processing of goods.

The Manzanillo International Terminal is truly one of the driving forces of progress and development in Province of Colon and the Costa Arriba region of the Caribbean coast of Panama. The opportunity to meet with key administrative figures in our visit to this facility truly demonstrated the positive and productive direction in which many see Colon headed, while our tour on the ground brought us up-close and personal with the high-paced reality of being one of the biggest players in the game of logistics on the planet.

Our sincere thanks to TJ and everyone that was involved in showing us around. Keep up the good work!